A link to our problem set exercise will be posted here at the start of class.

Save your final rendering as a JPG file , named FIRSTNAME_LASTNAME.JPG , and attach it to an email to the following email address: upload.PS3.j7gmu3434q@u.box.com

1. Pan
In pan shots the camera moves in a smooth horizontal motion from left to right, like a panorama.Always start on a still shot, begin movement, and finish on a still shot. Panning shots are great for panoramic views and scenery. Panning is also good for following a subject or to show the distance between objects.'

2. Tilt
Tilt is like pan, turned 90 degrees, the camera moves up or down without raising its position. With a tilt, you can also show how high something is. When you tilt up and shoot an object it looks larger and thicker. The subject looks smaller and thinner when you tilt down. Start on a still shot, begin the tilt, and finish on a still shot. 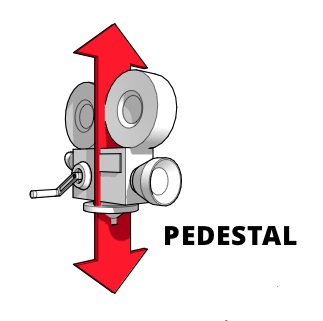 4 Dolly
The camera is set on tracks or wheels and moved towards or back from a subject. Dolly is used to follow an object smoothly to get a unique perspective. A dolly does not necessarily have to follow a straight line, it could also follow a curved pathway. 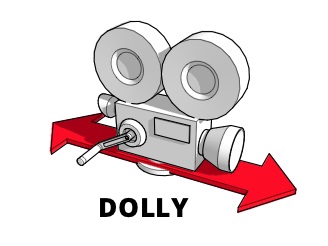 5. Crane
Crane works and looks similar to a construction crane. It is used for high sweeping shots or to follow the action of your subject. It gives a bird's eye view and looks as if the camera is swooping down from above. Movie directors use this for street scenes so they can shoot from above the crowd and the traffic, and then move down to eye level. 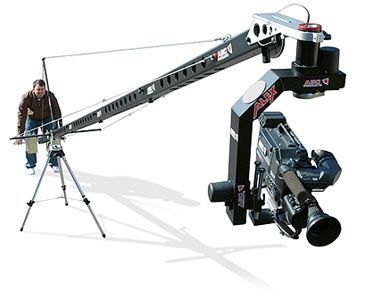 6. Zoom
On a physical camera you press a lever or rocker to zoom in or out. This lever controls the lens mechanism inside the camera and zoom speed can be controlled. Usually, the harder you press on the lever the quicker the zoom. Zoom is used to bring objects at a distance closer to the lens, or to show size and perspective. Start on a still shot, then zoom smoothly, and end your zoom on a still shot.

7. Rack Focus
Focus on one object, like a building, and have everything behind it out of focus. Then adjust the focus so the building becomes blurred and the scene behind becomes clear. In this movement, you are changing the focal length so that one subject will go out of focus while the other comes into focus. The two subjects must be at a correct distance from each other and from the camera for this shot to work.

Several short animation/film screenings and discussions are intended to set the stage for what is possible and help us think outside of the typical architectural fly through animation. Each discussion should address how specific camera, graphic, and lighting techniques contribute or detract from the overall theme.

Storyboards are graphic organizers in the form of sketches or images displayed in sequence for the purpose of pre-visualizing a motion picture, animation, motion graphic or interactive media sequence. Storyboards notate camera views/moves, spatial relationships, lighting, process, etc. Each animation project should start with a rough storyboard as a way to begin to organize your ideas. The storyboards will be developed along side each animation. 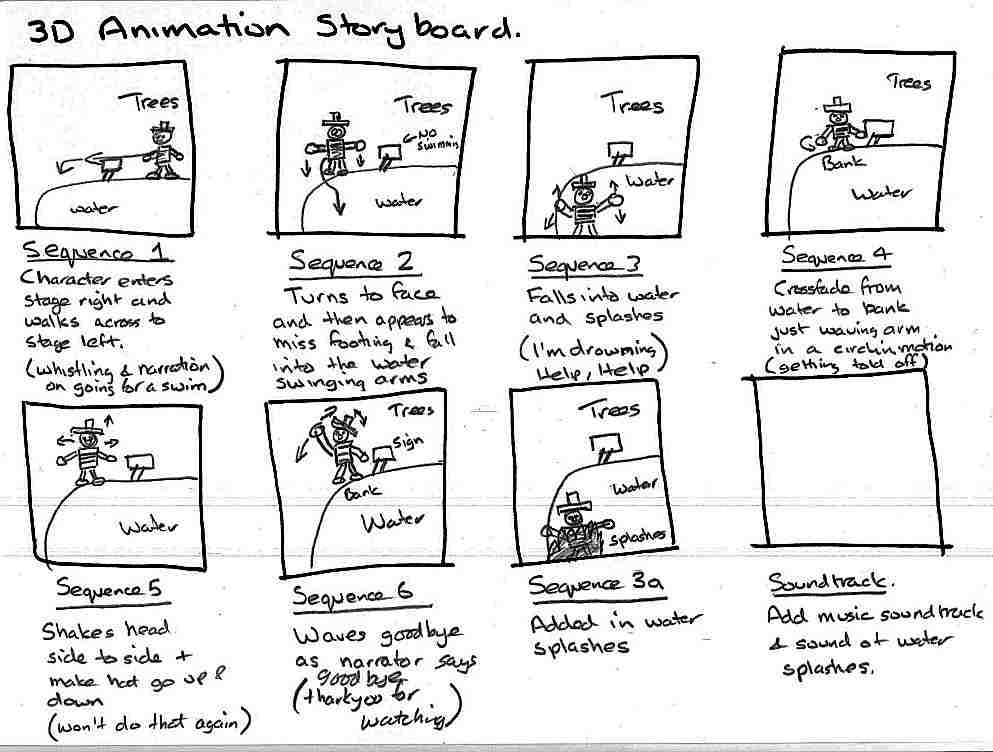 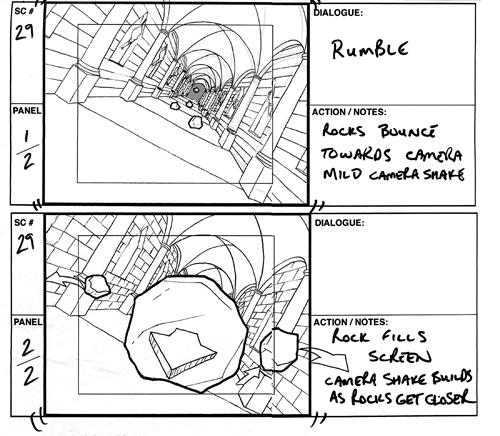